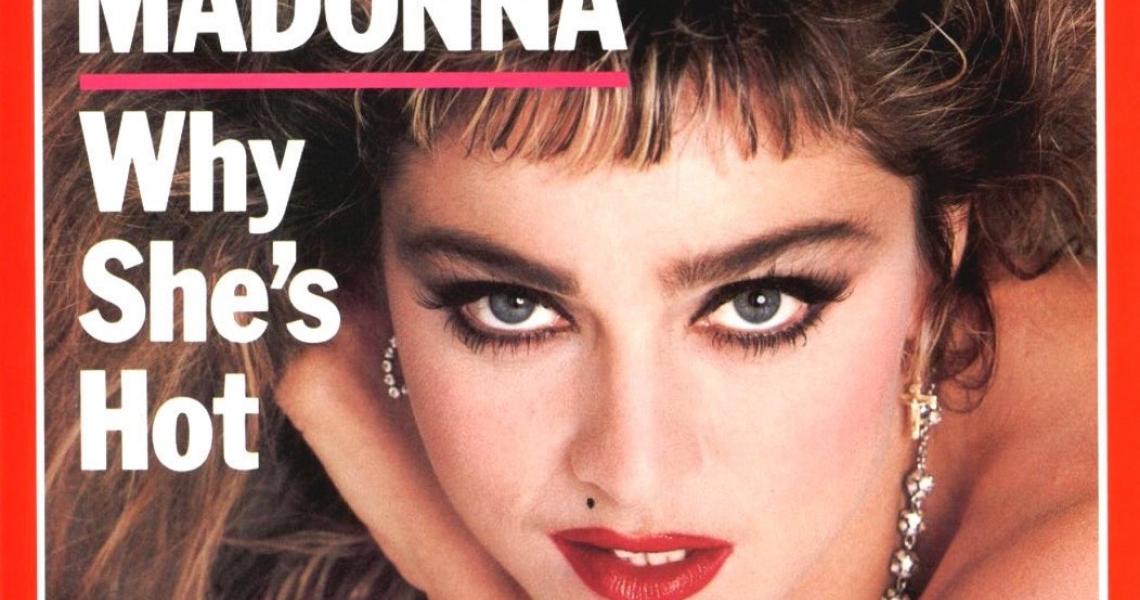 May 27, 1985, was a very big day for Madonna. That's the day the pop legend first appeared on the cover of TIME magazine.

The magazine recalls that it was three months almost to the date that Madonna went from her very first mention on the pages of TIME in February 1985 to the cover in May. It was her star turn in the movie Desperately Seeking Susan that pushed the singer's star power into the realm of TIME-cover worthy. 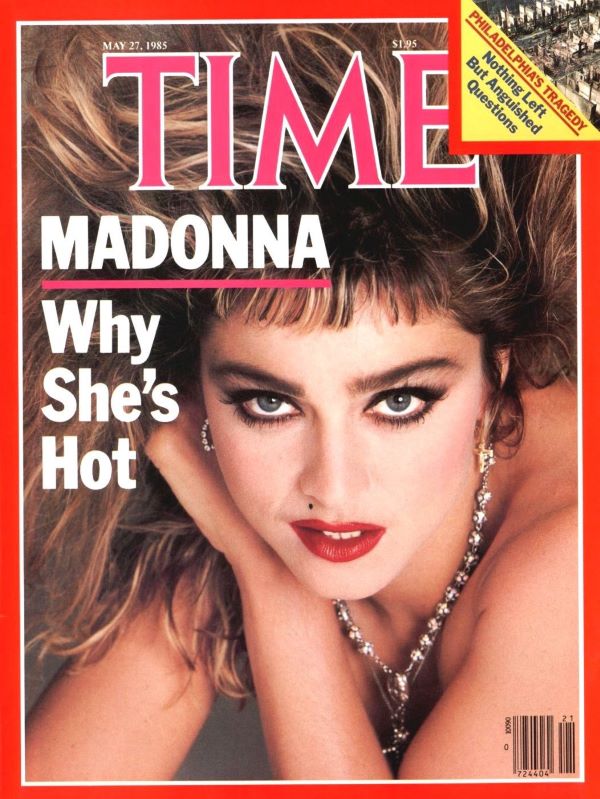 Madonna commented on her growing fame in the cover story:

”I don’t think of myself as a rock star,” she tells an interviewer as she cools out in her hotel room after her concert two weeks ago in New Orleans. The comment is not a gesture at modesty; Madonna is not modest. Nor, for that matter, is she puffed up with self-importance. She has a very clear, cold view of her strengths and weaknesses, and those of the wide world too. She got her first training as a dancer (she won a scholarship in dance at the University of Michigan, but she stayed only 1 1/2 years). She became a fairly good rock drummer and guitarist during her knockabout years as a musician in New York City, then turned to rock singing because she realized she wasn’t going anywhere in the dance world. She says that she might do another rock tour, if her manager Freddy DeMann ”puts a gun to my head,” but clearly it is almost time for another career change.

The whole story is available in the TIME Vault. 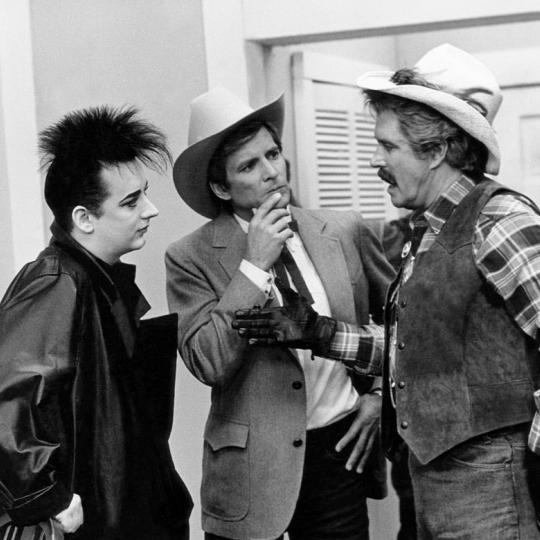 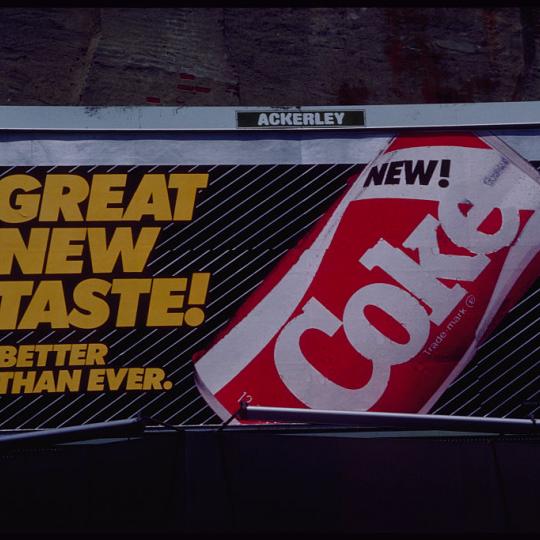