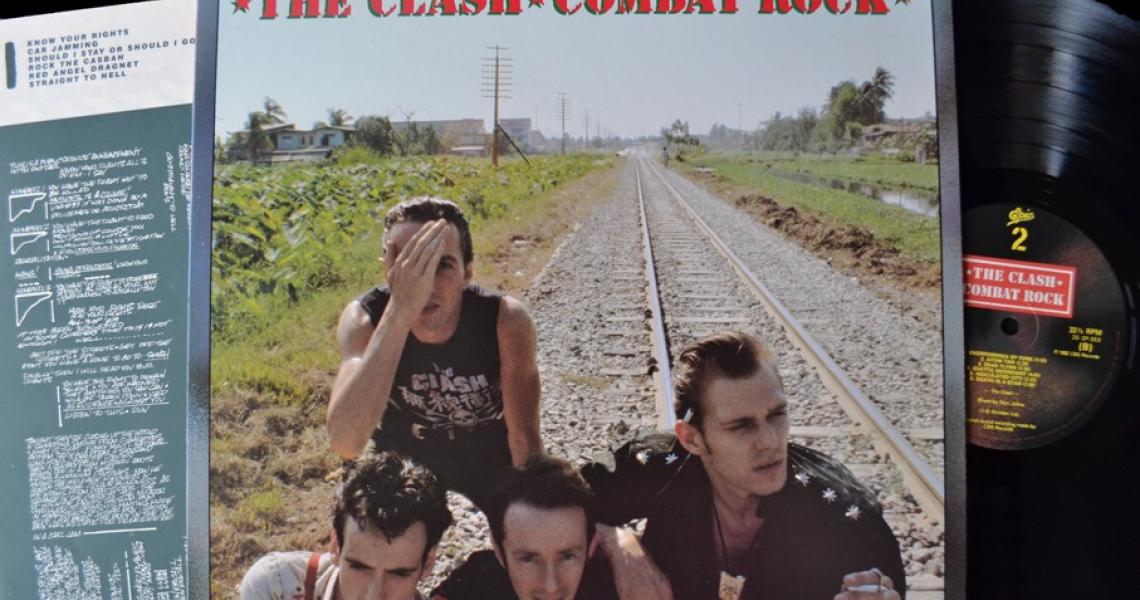 For the Clash, Combat Rock is when everything came together, and simultaneously fell apart. Internal tensions over the band's direction after 1980 triple-album Sandinista! had left guitarist Mick Jones feeling on the outside looking in at Joe Strummer and Paul Simonon leading the way. Drummer Topper Headon's escalating drug would eventually find him fired from the band.

Amidst all of that drama, the Clash was able to put together Combat Rock, the group's fifth (and in the estimation of many fans and band members, the last) full-length. Honed down to 12 songs on a single album, the oufit's bombastic power exploded with laser-like precision--even as they still made space for much sonic experimentation. Released on May 14, 1982, Combat Rock peaked at #7 on the US charts for the week of January 22, 1983. The #1 album in America that week: Men at Work's Business as Usual.

Let's put on our shades and look back at the pivotal historical document that is the Clash's Combat Rock.

1. Combat Rock has the Clash's only top 10 hit in America
While the Clash was busy exploring the outer reaches of rock, punk, reggae and beyond, the band's music never made a huge impact on the American charts. In terms of singles, they've only had one song break into the American top 10, and that's "Rock the Casbah," which peaked at #8 on the Hot 100 for the week of January 22, 1983. The #1 song in America that week: Men at Work's "Down Under."

2. Paul Simonon caught a tropical disease at the album cover photo shoot
The Clash performed at Bangkok's Thammasat University, site of a horrific student massacre by state forces in 1976. After the show, they stayed in Thailand for a couple of weeks, during which time they met up with photographer Rennie Smith. " I jumped into a puddle at one point and a swarm of flies covered me, then I got sick and had to lie in a hospital for a week," Simonon recalled later. "Joe would turn up with these monks, which was odd."

3. Beat poet Allen Ginsberg made up the lyrics to "Ghetto Defendant" on the spot
The Clash and Ginsberg first came together during the band's notorious 1981 17-night stand at Bond's in New York's Times Square. They invited him onstage for a show, where he improvised while the band played. They coaxed him into the studio while recording Combat Rock. "Ginsberg wrote his own bit to 'Ghetto Defendant' but he had to ask us what were the names of punk dances," Strummer remembered later. "He just did it on the spot, it was good."

4. M.I.A's 2007 hit, "Paper Planes," was built from a big chunk of Combat Rock track, "Straight to Hell"
In 2007, M.I.A. had a hit song with "Paper Planes," due in part to the movie trailer for Pineapple Express. Also lending a major assist in the song: the Clash's "Straight to Hell," the brutal ode to Vietnamese children fathered by American soldiers during the war. The Clash sample was substantial enough for the band to be listed as co-writers on "Paper Planes."

5. Levi's helped the Clash sell a lot of copies of "Should I Stay or Should I Go" in the early '90s
When it was first released, "Should I Stay or Should I Go" peaked at #17 on the UK charts. In 1991, Mick Jones gave the OK for the tune to be used in a British Levi's TV commercial. Reissued as a single for the occasion, the popular ad helped rocket the song all the way to #1 in England. 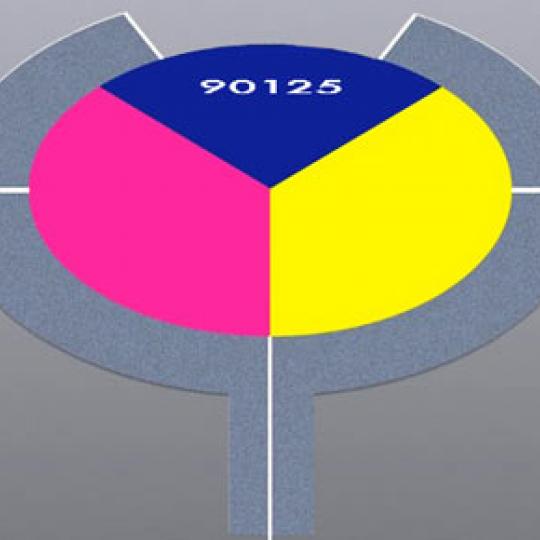 (Courtesy of Atco)
November 1983: When Yes Went Totally '80s on "90125"
The classic rockers reinvented themselves with the radically modern breakout single, "Owner of a Lonely Heart." 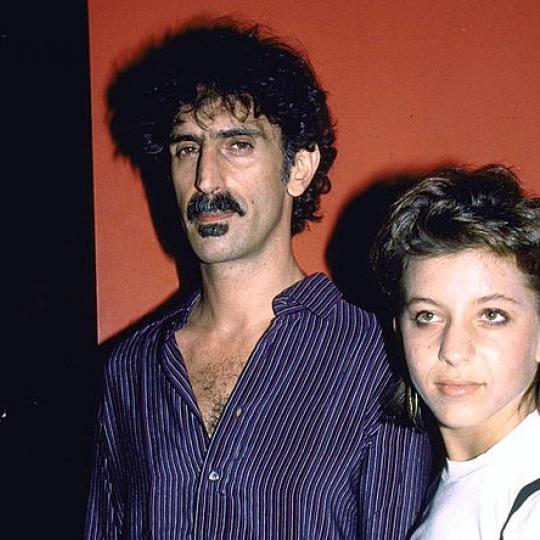 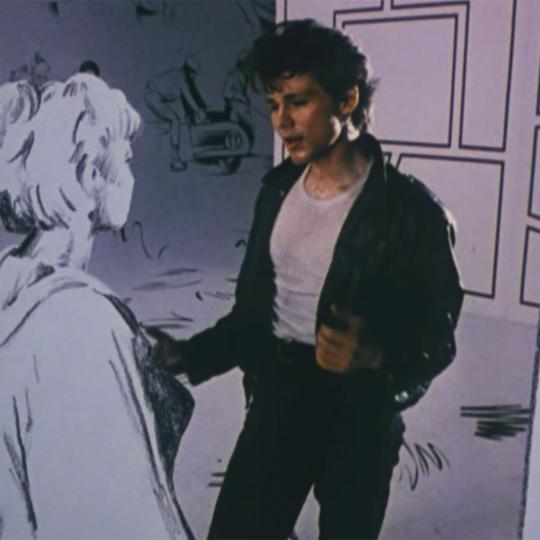