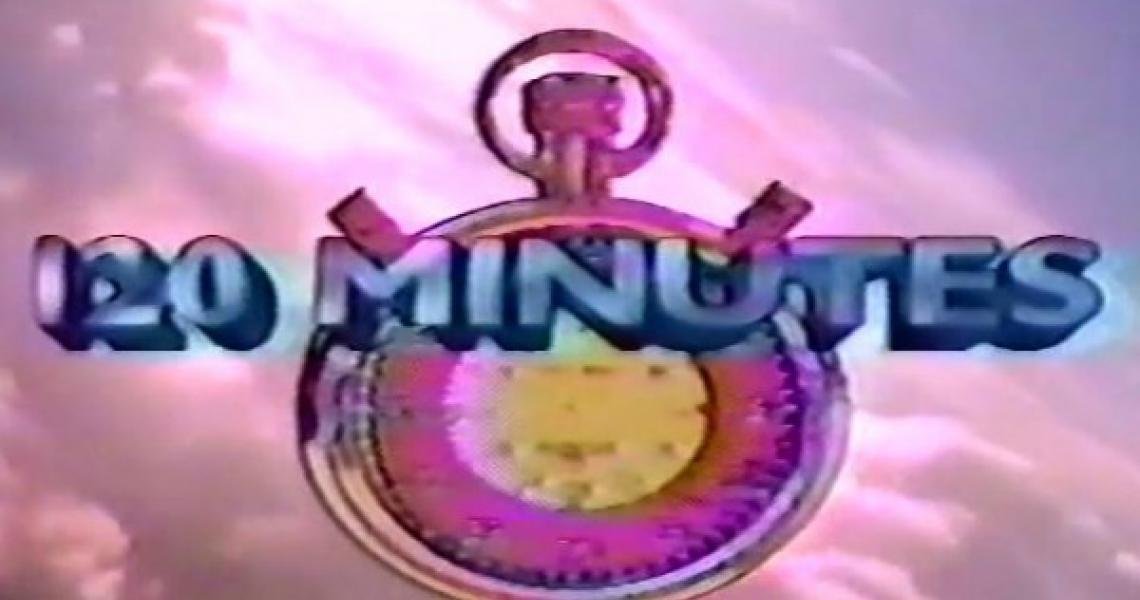 "You're entering a top 40-free zone, with your visual visa to the state of the art." Those are the words VJ J.J. Jackson used to open an early episode of 120 Minutes, a pioneering late-night MTV video show that brought edgy and alternative music to the cable airwaves.

The show debuted on March 10, 1986, with Jackson as the host. Airing Sunday nights at midnight until 2am, the show's early playlists were a truly eclectic collection of music that would include the likes of Lou Reed, The Art of Noise, Hoodoo Gurus, Platinum Blonde, and even one-time Prince protege, Vanity, whose steamy video for "Under the Influence" would get spins on the show.

120 Minutes came with its own alternative-slanted news, with an April 1986 edition reporting on bassist Andy Rourke quitting the Smiths after a tour of Ireland, as well as a rundown of new releases, including Cocteau Twins' Victorialand.

The show would evolve over the years, with a rotating cast of hosts. For the Christmas 1988 episode, the second half of 120 Minutes was dedicated to a live show by the Sugarcubes (featuring Bjork), captured at the University of Auburn in Alabama. Also on the bill: Living Colour and the Godfathers.

The year 1989 would bring new host, Dave Kendall, with 120 Minutes gaining popularity as many of the artists featured broke through on the charts.

Entering the '90s, the show would be big enough to launch its own compilation album, Nevermind the Mainstream: The Best of MTV's 120 Minutes. Two separate volumes were released in 1991, and boasted tracks from Soul Asylum, XTC, Ministry, New Order, Faith No More and Wire. For the 1990 Christmas show, none less than Robert Smith of the Cure would serve as guest host. 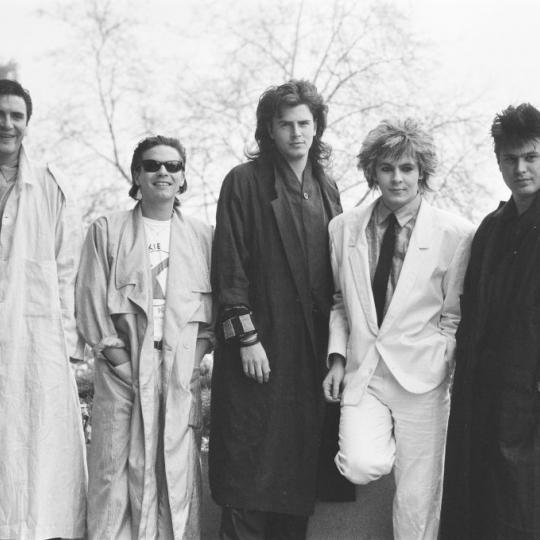 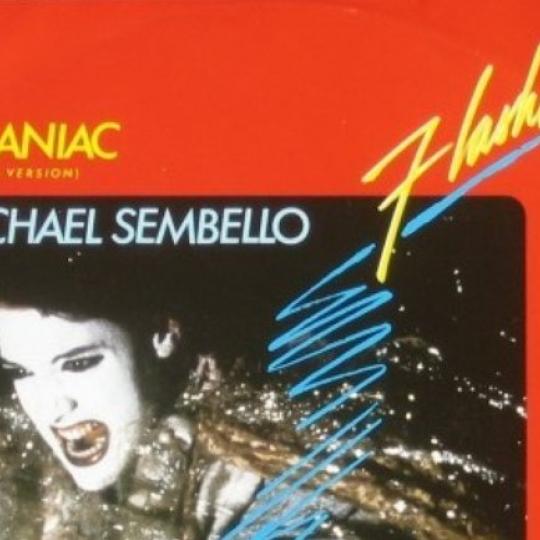 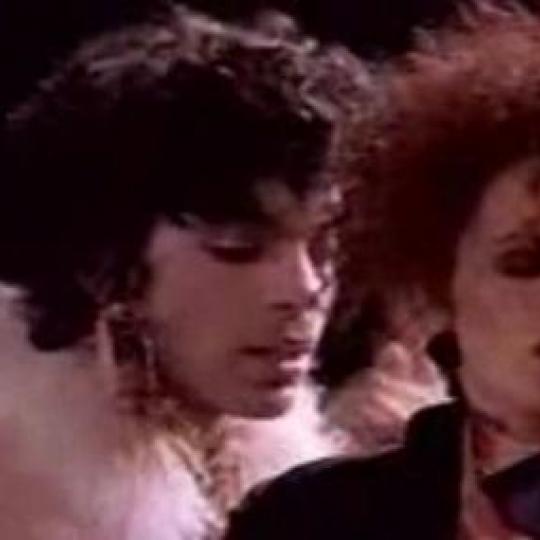