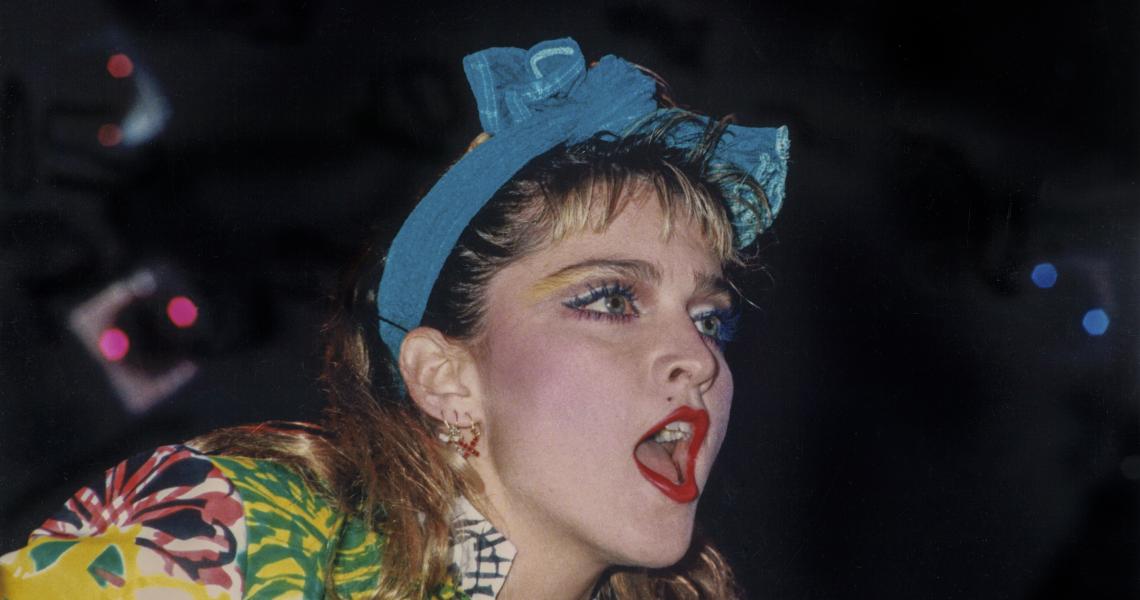 The Material Girl is coming to a big screen near you. Madonna has just revealed an upcoming biopic on her life that she is co-writing with Academy Award winner Diablo Cody, best known for writing such films as Juno and Jennifer's Body.

RELATED: September 1984: Madonna Performs "Like a Virgin" at the First MTV VMAs

The Universal Pictures project, which is still untitled, will be a very hands-on undertaking for Madonna, who will direct the film.

“I want to convey the incredible journey that life has taken me on as an artist, a musician, a dancer – a human being, trying to make her way in this world,” said Madonna in a press statement. “The focus of this film will always be music. Music has kept me going and art has kept me alive. There are so many untold and inspiring stories and who better to tell it than me. It’s essential to share the roller coaster ride of my life with my voice and vision.”

“This movie is an absolute labor of love for me,” added Amy Pascal (Little Women, The Post, Spider-Man: Homecoming, Spider-Man: Into the Spider-Verse), who is producing the film.  “I have known Madonna since we made A League of Their Own together, and I can’t imagine anything more thrilling than collaborating with her and Diablo on bringing her true-life story to the big screen with Donna (Langley, Chairman, Universal Filmed Entertainment Group) and our partners at Universal.” 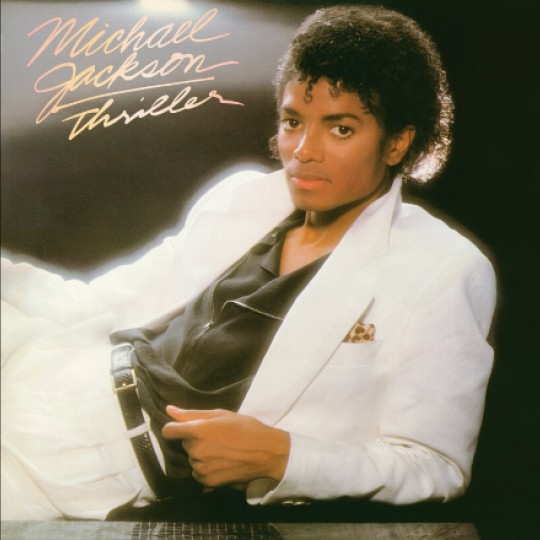 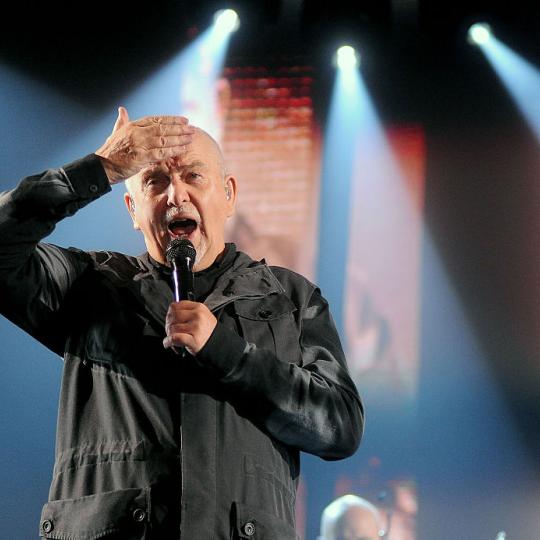 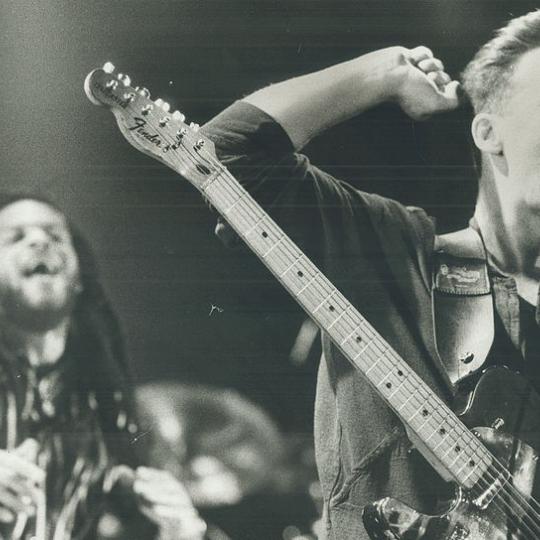