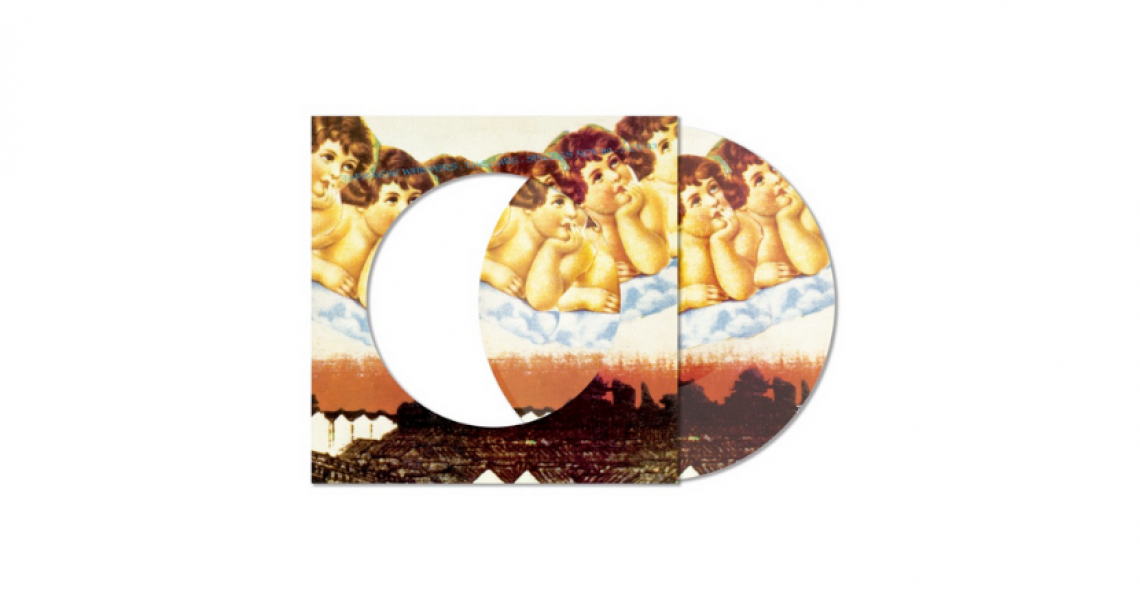 A new picture disc release will revisit The Cure's Japanese Whispers, a unique transitional period in the alternative rockers' lengthy history. This new pressing - the first on picture vinyl - will be available March 26 exclusively through The Cure's and the Rhino label's official stores.

"Let's Go to Bed," released in 1982, was a departure from their established sound, focusing on Tolhurst's synths and a bass-heavy rhythm. It surprised audiences, particularly in Australia and New Zealand, where it became the group's first Top 20 single there. An equally unexpected follow-up, "The Walk," just missed the Top 10 in the band's native England - their highest chart placement yet. The band's third single of the year was a complete departure: "The Lovecats," a jazz-inspired number featuring live drums and double bass from percussionist Andy Anderson and producer Phil Thornalley. Against all odds, it became the band's first Top 10 hit.

Smith, with Tolhurt and Anderson, would create The Cure's next proper album The Top in 1984. (Gallup would return to the band in 1985, and remains a member today.) But before that, the Japanese Whispers collection offered most of The Cure's 1982-1983 material: the three singles as well as five non-album B-sides, including fan favorite "Just One Kiss." And now, these Whispers can once again be part of your record collection. 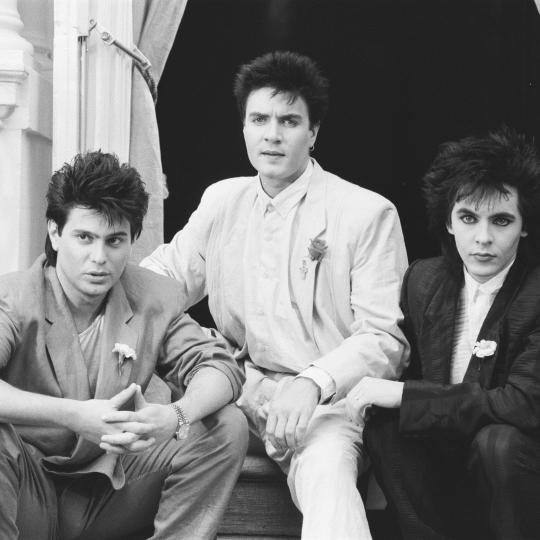 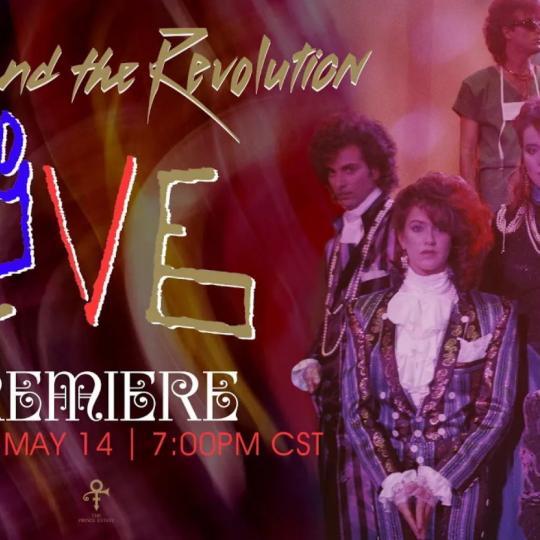