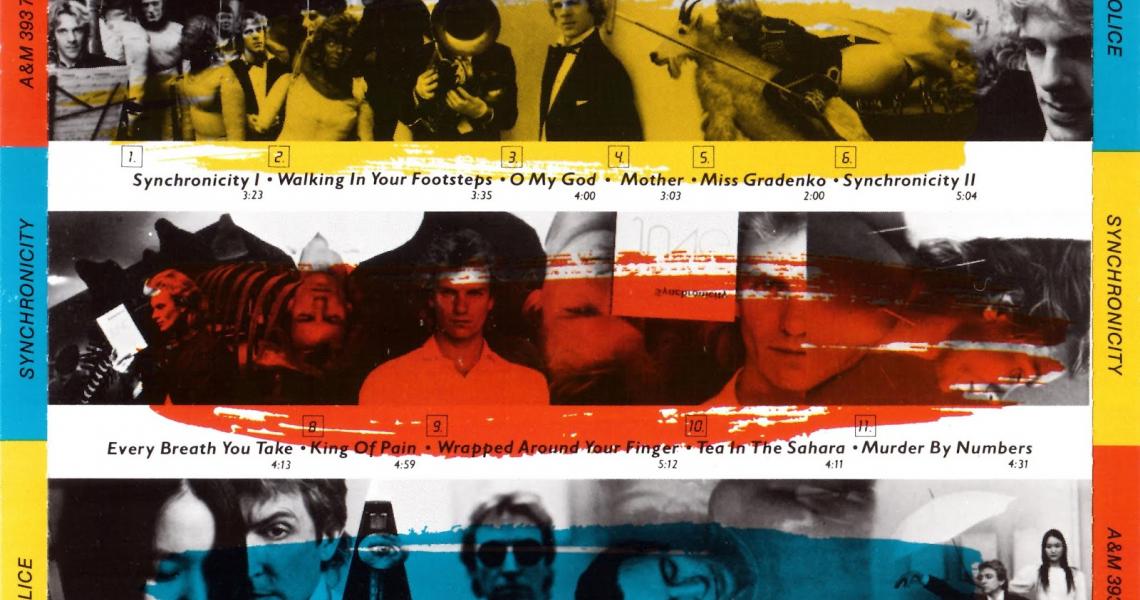 It's probably a good thing Synchronicity was the Police's last album. If they'd have tried to record another one, there was a strong chance the band members would have killed each other. That's how volatile things got between Sting and Stewart Copeland specifically, with the two literally coming to blows while recording the album.

RELATED: May 1983: The Police Release "Every Breath You Take"

"By the time of Synchronicity, they were sick of each other — Sting and Stewart hated each other, and although Andy didn't show as much venom, he could be quite grumpy — and there were both verbal and physical fights in the studio,' the album's producer Hugh Padgham told Sound on Sound. "Often, when these would take place, I'd try to be Mr Producer and get in the way, saying, 'Come on, do you have to kick the shit out of one another?' but they'd just turn around and shout 'Get out of it! What do you know? You don't know anything about us!'"

The violence came to a head while recording #1 hit, "Every Breath You Take," with songwriter Sting battling Copeland on how to perform on the track.

"Sting wanted Stewart to just play a very straight rhythm with no fills or anything, and that was the complete antithesis of what Stewart was about," Padgham recalled. "Stewart would say, 'I want to f**king put my drum part on it!' and Sting would say, 'I don't want you to put your f**king drum part on it! I want you to put what I want you to put on it!' and it would go on like that. It was really difficult. I remember calling my manager, Dennis [Muirhead], and telling him 'I can't handle this,' and I also remember quite clearly working full-on for 10 days in Montserrat and having nothing on tape that was playable."

It took an emergency poolside meeting with the band's manager (and Stewart Copeland's brother) Miles Copeland to determine if Synchronicity could even be salvaged. As Padgham put it, "That album was actually one meeting away from not happening."

Once the trio was able to piece the record together with each member recording their parts in completely separate areas of the studio, the results were astonishing. The first single, "Every Breath You Take," was released about a month ahead of the album, and was already a hit. On June 17, 1983, the Police released Synchronicity to the world. By July 22, 1983, it was the #1 album in the country. It remained at #1 until the week of September 10, 1983, when Michael Jackson's Thriller would snatch the top spot back. The Police battled back, reclaiming the #1 crown for the week of September 17, 1983, where they would stay for nine weeks straight.

The second single from Synchronicity, "Wrapped Around Your Finger," arrived in July 1983. The tune simmered on the charts for months, finally peaking at #8 for the week of March 3, 1984. The #1 song in America that week: Van Halen's "Jump."

The third Synchronicity single was the frantic "Synchronicity II," which cracked the top 20 to peak at #16 in December 1983. 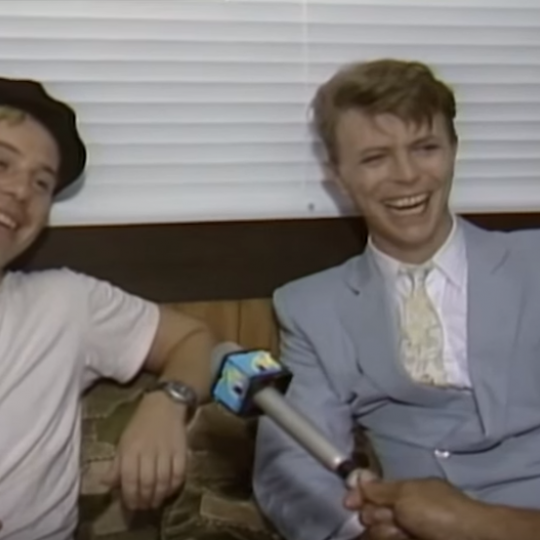 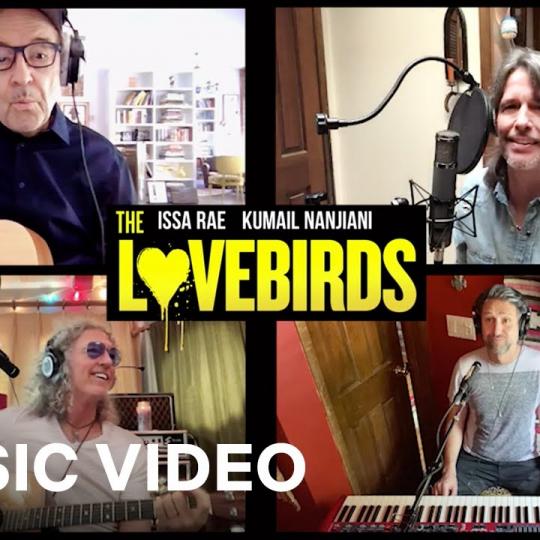