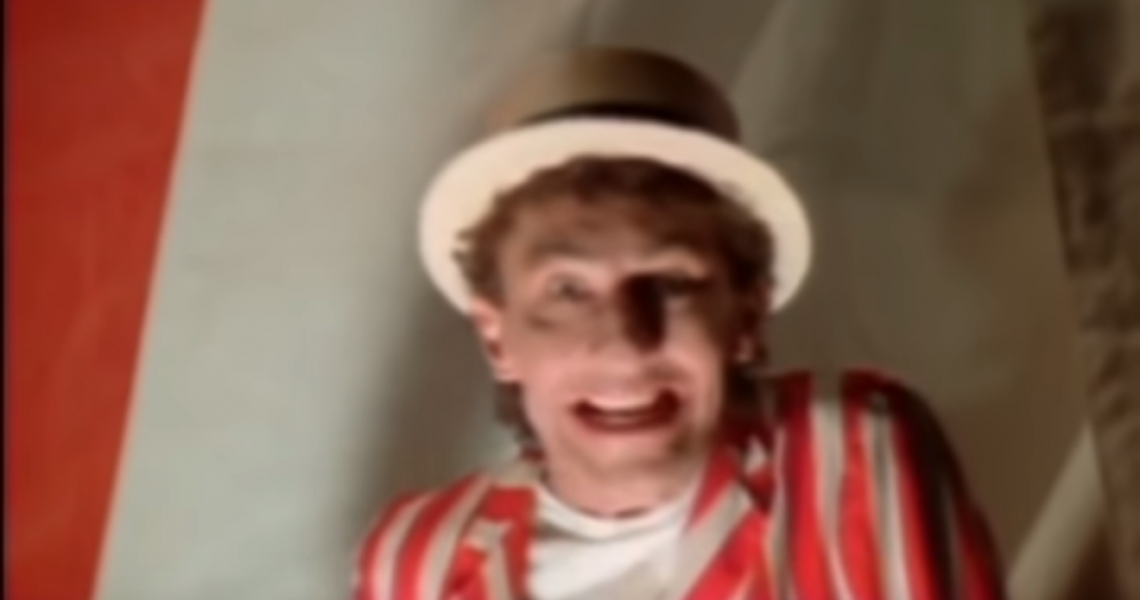 Fee Waybill and the Tubes exploded out of San Francisco in the mid-'70s with a bracing blend of wild onstage camp and theatrical shock-rock tracks like the infamous 1975 single, "White Punks on Dope."

Waybill and the band went through myriad changes over the years, even grabbing a starring role in the notorious 1981 big-screen sci-fi fantasy, Xanadu, behind Olivia Newton-John.

The Tubes scored the band's biggest hit with 1983 single, "She's a Beauty." Released as a single in April 1983, the song flew up the charts, thanks in large part to a music video that was in heavy rotation on MTV. The tune peaked at #10 on the Hot 100 for the week of July 2, 1983. The #1 song in America that week: Irene Cara's "Flashdance...What a Feeling." It still stands as the Tubes' highest-charting song in the U.S.

Taken from the group's Outside In album, the song was crafted after Waybill had a very memorable encounter in San Francisco: "There was a red-light district downtown. It was called the Tenderloin, and it was where there were seedy clubs, bars, prostitutes... it was the underbelly of San Francisco," Waybill remembered for Songfacts. "I can't remember why I was there - I wasn't going to a massage parlor or anything. Maybe I was going downtown to Macy's or something like that. But in front of massage parlors and houses of prostitution, they used to have these little kiosks. Out in front of this one massage parlor there was a kiosk that was like a phone booth. It was enclosed, and the sign said, "PAY A DOLLAR, TALK TO A NAKED GIRL."

Waybill continued: "It was supposed to arouse you so you would go into the 'happy ending' type of massage parlor. It had been there for years, and I'd never done anything like that before, but for some reason, I went up to it and put a dollar in the thing because I was curious. You put a dollar in, the wall slides down, and there is a girl in there who is scantily clad. She starts disrobing, at the same time talking about, 'Hey baby, come on in. We'll take care of you.' I was such a rube and so naïve. It was this gorgeous girl, and I'm going, 'What are you doing this for? You're so gorgeous, why are you doing this? You could be a model.' She completely ignored whatever I said and kept giving her speech, her spiel. 'Yeah, come on honey, come in.' Before she would actually take anything off, the thing would come down again, and it was, 'Pay another dollar.' So, I put in another dollar! We were looking for new Tubes dancers because we had lost our dancers between the last album and this one, so I kept saying, 'You can be a dancer in The Tubes. Can you dance? Can you sing?' And she just completely ignored me."

With this fresh inspiration, Waybill crafted the tune with songwriter David Foster and Steve Lukather of the band Toto. Getting the clip on the air was another story.

"They censored a whole bunch of stuff. We had a topless mermaid, and of course, that was right out," Waybill remembered. "It was just a little too weird for MTV. We had a great big paper breast - a big screen with an air-brushed breast on it. And the guy in the ride for 'She's A Beauty' would go crashing through it. Well, that was too weird, and they had to kind of soft-focus that whole thing, so it looked like a big fuzzy ball. For bands like Duran Duran, that changed their whole career, and they spent a fortune on exotic videos and locations. And they wouldn't let us spend the money - at that point, Capitol Records was worried that we weren't selling enough records to outlay that kind of money."

FUN FACT: The kid featured in the "She's a Beauty" video would grow to be pretty famous himself. We'll let Fee Waybill tell the story: "That kid was Robert Arquette [who later became Alexis Arquette] - because Rosanna was a friend of ours. She was the girlfriend of one of the guys in Toto, and we were at the same management company." It was the late Arquette's very first acting job. 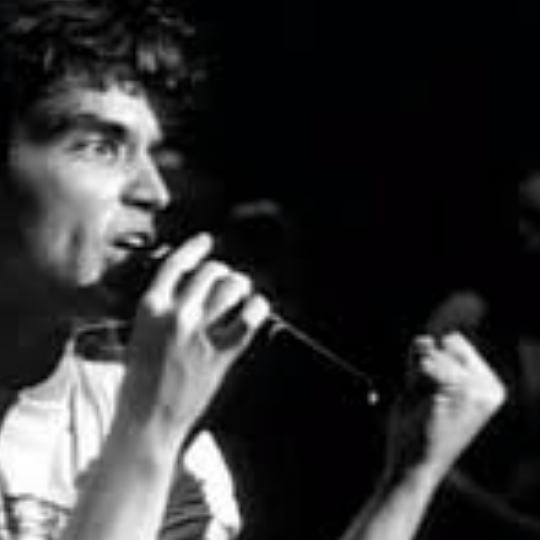 Richard Marx / VEVO
July 1988: Richard Marx Scores His First US No. 1 with "Hold On To The Nights"
Just a year after he raced up the charts with his debut single "Don't Mean Nothing," Richard Marx made his speedy return with a soul-touching ballad.