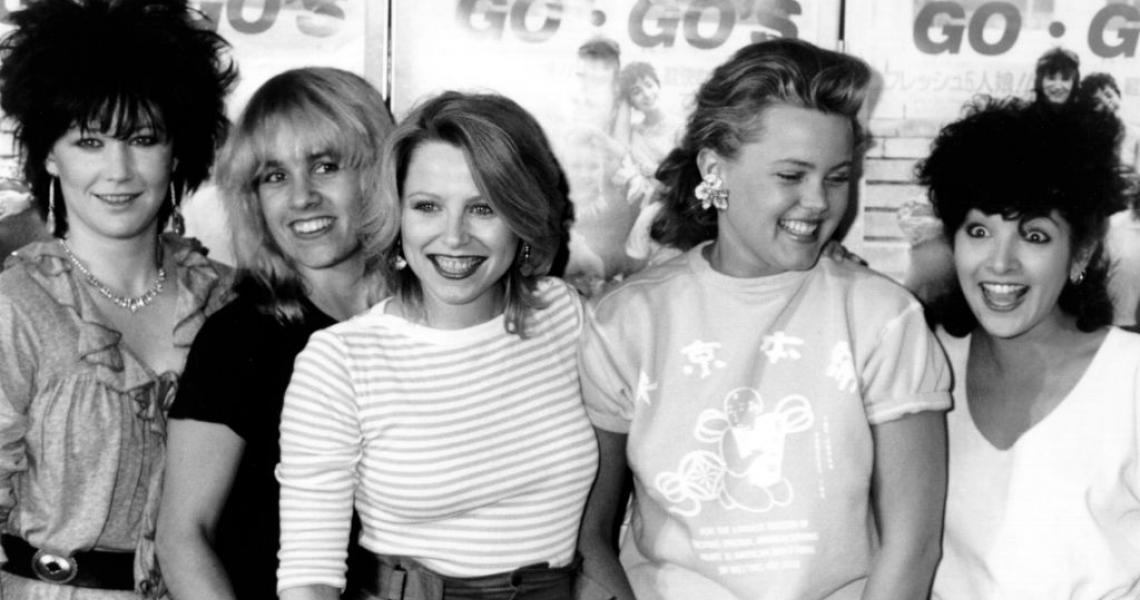 By January 1982, The Go-Go's had already made their presence known on radio stations across America with the band's debut single, "Our Lips Are Sealed." Ultimately peaking at #20 in December 1981, the band's label was eager to capitalize on that momentum by quickly dropping the follow-up single, "We Got the Beat," on January 16, 1982.

It was actually a re-release; having kick-started their careers in England, "We Got the Beat" had already been issued in the UK back in 1980. Having re-recorded the song for IRS Records debut album, Beauty and the Beat, the Go-Go's and the new version of the track were ready for Stateside stardom.

The song was written by Go-Go's guitarist Charlotte Caffey, who found inspiration in a Motown classic by Smokey Robinson and the Miracles.

"I thought it would be very clever to do 'Going To A Go-Go.' I thought, Well, let's try working this out as a cover song. Which is really funny when I think about it," Caffey told Songfacts. "I was listening to it a lot one day, and later that night, the song came to me within five minutes. I don't even know if it has anything to do with listening to that song, but this whole idea came to me. It was one of those things that just went right through me and came out my hand; I wrote it down, recorded it a little bit, and then brought it into rehearsal a few days later."

That flash of inspiration would pay off, as "We Got the Beat" rocketed up the charts. Just four months after its January release, the song would peak at #2 on the Hot 100 on April 10, 1982. The track keeping it from the top slot? "I Love Rock and Roll" by fellow woman music pioneer, Joan Jett, who along with the Blackhearts held onto #1 with "I Love Rock and Roll." Helping drive the tune was a music video filmed at a Palos Verdes High School show in December 1981. MTV quickly tossed the clip into heavy rotation.

"We Got the Beat" would get another major boost a few months later when the song would be used to soundtrack the opening title sequence of Amy Heckerling's groundbreaking teen movie, Fast Times at Ridgemont High. 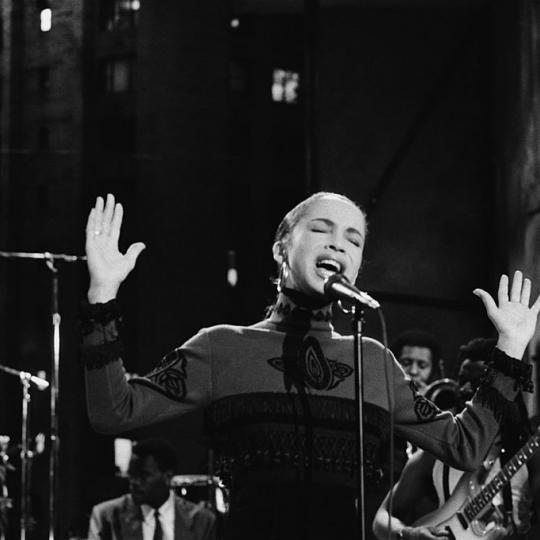