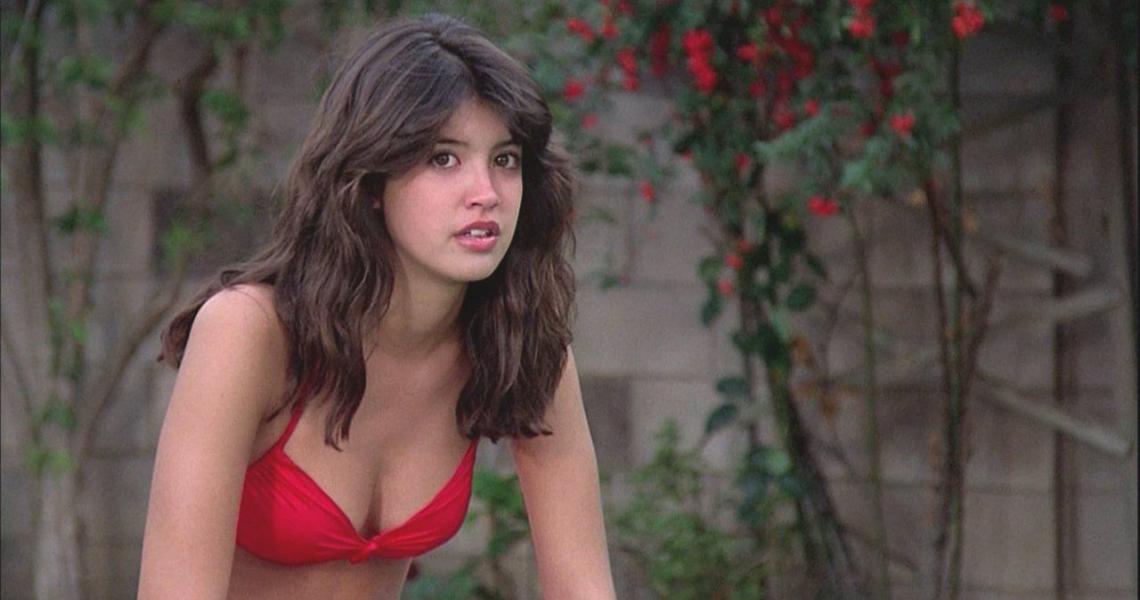 FUN FACT: people on 'ludes should not drive. Another fun fact: a slew of Hollywood stars, including Jennifer Aniston, Brad Pitt, Shia LaBeouf and Julia Roberts have all signed on for a special table read of the classic 1982 teen coming of age comedy, Fast Times at Ridgemont High. It will mark the first time that Aniston and Pitt have worked on the same project since the Fight Club star appeared on Friends back in 2001.

Making the whole thing happen: controversial '00s comedian, Dane Cook: “I wanted to do something that lightens the mood, can help people, and at the same time, I wanted to do something that felt celebratory, because we don’t have movies," Cook told Extra. “We started making phone calls. I think Jennifer Aniston was lovely and the first person to say, ‘I’m in,’ and then it just started to rocket after that.”