Has Whitesnake's "Here I Go Again" Mysteriously Changed Over the Years? 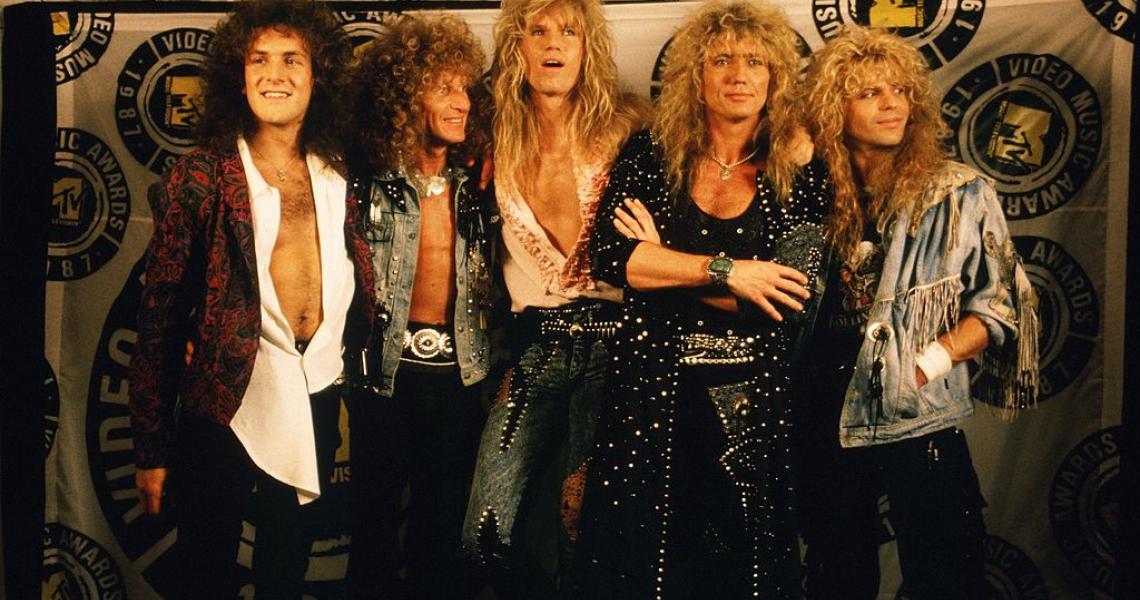 The Mandela Effect refers to the paranormal circumstance in which a collective mass of people remember something in a specific way, but it turns out that something happened differently than remembered - in other words, a false memory.

This phenomenon is exactly what comes to mind when listening to the original lyrics of the 1982 Whitesnake ballad “Here I Go Again," that goes “And here I go again on my own, Going down the only road I’ve ever known, Like a drifter I was born to walk alone." The ballad was released within their fifth studio album, Saints & Sinners, an album Coverdale described as "[his] contractual obligation album" to Ultimate Classic Rock.

Curiously, many have cited the distinct recollection of singing along to the song previously with the lyrics, “Going down the only road I’ve ever known, Like a hobo I was born to walk alone.”

Coverdale displaced this confusion in an interview, stating “he changed the lyric” from “hobo” to “drifter,” because “he was afraid people would think he was saying homo instead of hobo.”

It turned out Coverdale was inspired to re-record "Crying in the Rain" five years later from Saints & Sinners, which the label agreed to, as long as he also re-recorded "Here I Go Again," towards a more friendly radio version. The 1987 re-recording of "Here I Go Again" had some minute additional alterations, noticeable by those with an incredible ear for detail. This new version was set at a slightly different rhythmic pace and also lacked a drum beat at 4:22.

It was this version that became the first Whitesnake song to receive airplay on adult contemporary radio stations and became a hit on MTV as well, which was no surprise given the incredulous opening scene of the beautiful Tawny Kitaen doing a cartwheel on the hoods of two Jaguars. 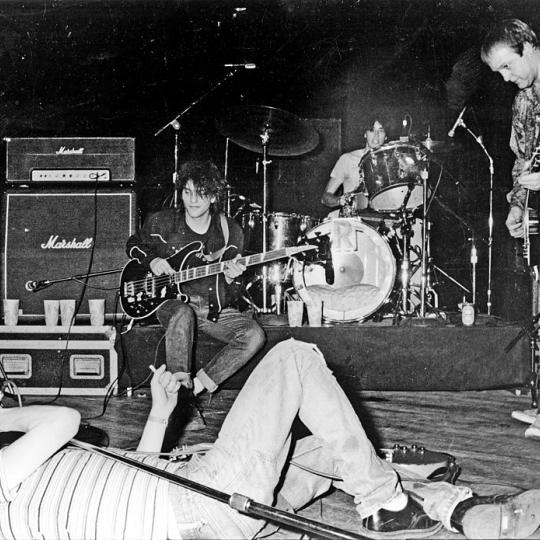 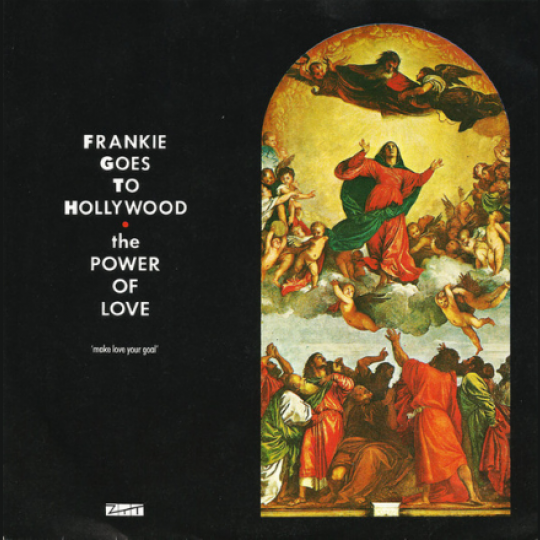 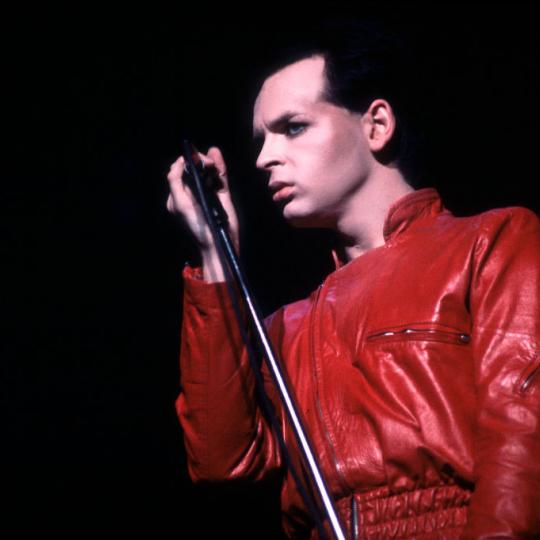