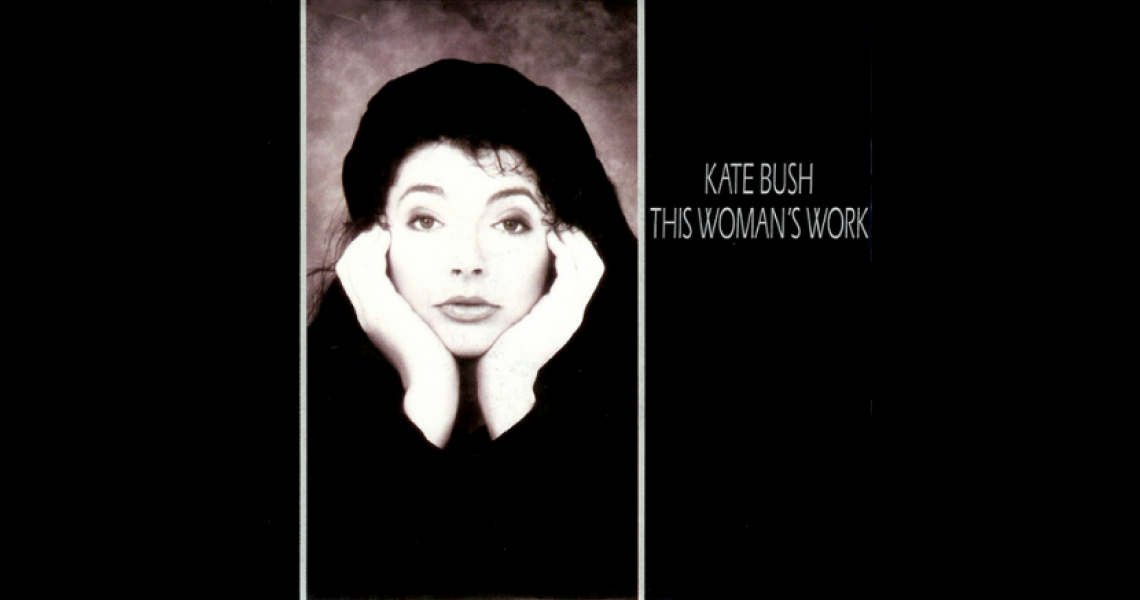 On Feb. 5, 1988, writer/director John Hughes released one of the more underrated films in his canon: She’s Having a Baby, a flick which likely found less box-office success because the fans of his teen comedies and coming-of-age films hadn’t yet come to the age where they were getting married yet, let alone having babies.

Still, there’s one thing about the movie that a whole lot of cool kids did pick up on, and that’s the film's soundtrack, which featured a number of great tunes from some of the best British artists of the late ‘80s, starting with the title track by English Beat/General Public frontman Dave Wakeling.

The temptation to just offer up every single track on this soundtrack is formidable, since we’re talking about songs from Love and Rockets (“Haunted When the Minutes Drag”), Gene Loves Jezebel (“Desire”), XTC (“Happy Families”), Everything But the Girl (“Apron Strings"), Bryan Ferry covering Van Morrison (“Crazy Love”), Kirsty MacColl covering The Smiths (“You Just Haven’t Earned It Yet, Baby”) and more.

Instead, we’re just going to steer you toward listening to the soundtrack as a whole and focus on the absolutely outstanding Kate Bush song that made its debut on the album: “This Woman’s Work.”

If you’re a parent and you’ve never heard this song, then you’ll want to prepare yourself accordingly: it’s a lyric that deals with a problematic childbirth and the mindset one goes through while being uncertain as to what’s happening in the delivery room.

The song was written by Bush specifically for the scene in which it’s used in She’s Having a Baby, where Jake (Kevin Bacon) discovers that his wife Kristy (Elizabeth McGovern) and their baby are in distress. Bush was privy to the scene and wrote the song from Jake’s perspective as a montage of flashbacks fill the screen.

In 2002, R&B artist Maxwell recorded a version of the song for his MTV Unplugged performance that was pretty damned great in its own right, but the video takes it to a whole other level.

All things being equal, though, we must admit that we’re still most partial to Bush’s version, which subsequently appeared on her album The Sensual World, where it still works just fine out of the motion picture context. To really understand where she was coming from when she wrote it, though, we definitely recommend that you check out She's Having a Baby. 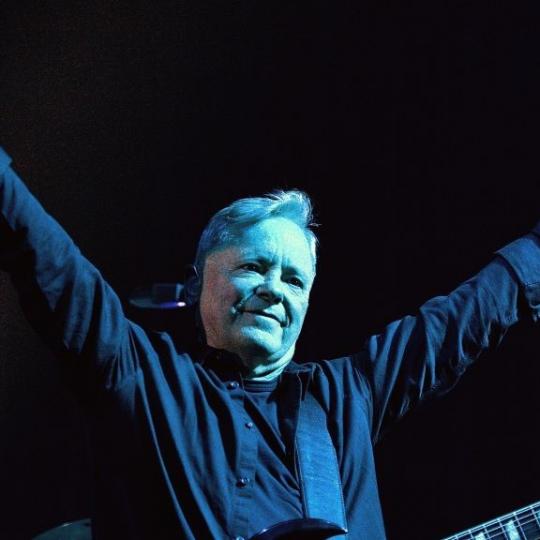 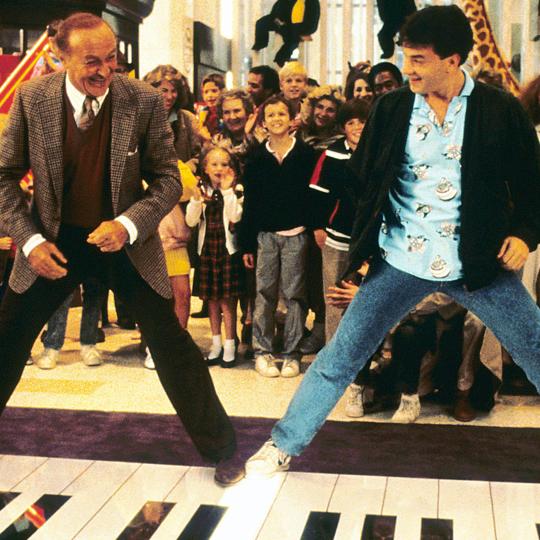 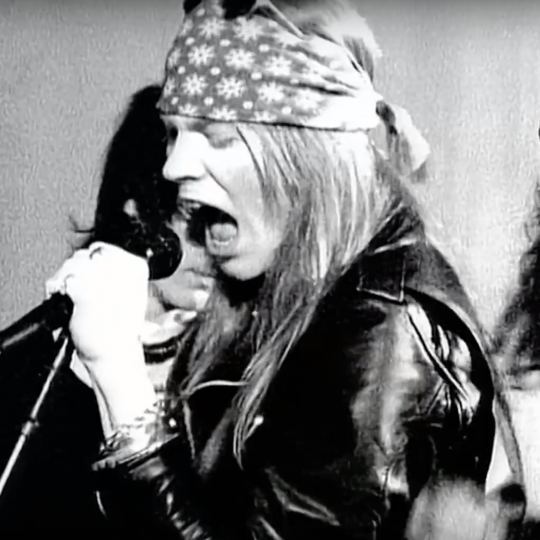