December 1987: Belinda Carlisle Tops the Charts with "Heaven is a Place on Earth" 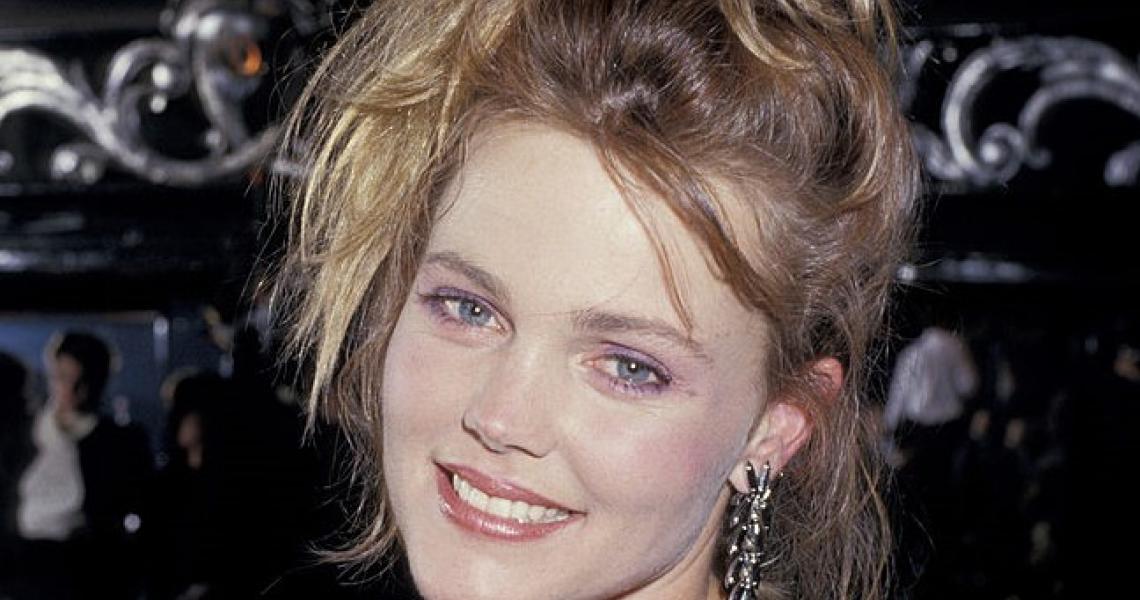 In 1987, Belinda Carlisle was doing just fine. Her former band, the Go-Go's had flamed out in 1985 after a disastrous Rock in Rio gig. Carlisle emerged from the wreckage in fine fashion, releasing debut solo album, Belinda, in May 1986. The album produced the hit "Mad About You," which peaked at #3 on the Hot 100.

It was the lead single from Carlisle's second solo album, Heaven on Earth, that would score the singer a ticket to #1. Released on September 14, 1987, the song soared to the top spot for one week starting on December 4, 1987. Let's look back with four fun facts about Belinda Carlisle's "Heaven is a Place on Earth."

1. Stevie Nicks of Fleetwood Mac is responsible for the song
After songwriter Rick Nowels worked with Nicks on her Rock a Little album, she introduced him to Belinda Carlisle, who was looking for songwriters to work with. Nowels and Ellen Shipley went on to write "Heaven is a Place on Earth."

2. Nowels and Shipley rewrote the song after it was finished, forcing the track to be re-recorded
"As we were recording, I started to feel that the chorus was great but that the verse wasn’t as strong," Nowels told Flavorwire. "I didn’t mention it because the record was being finished and everybody was saying it sounded like a hit. I remember telling Belinda ‘I’ve got good new and good news. The good news is we re-wrote the verse to ‘Heaven…’ and the other good news is we get to re-record it but it’s a real hit now.’ It caught her off guard and I could see she was a bit perturbed at first until we played it for her. She heard it and agreed. We re-cut it and it went to #1 in 20 countries in November 1987.”

3. Actress Diane Keaton directed the music video
The popular MTV clip was directed by Academy-Award winning actress. Keaton and Carlisle must have really hit it off, as the two reconnected for the singer's next music video, "I Get Weak."

4. Electronic act Oribital has been dropping "Heaven is a Place on Earth" in their live sets for years
The EDM duo is far from pop, but the group's mash-up of Carlisle's "Heaven" with Bon Jovi's "You Give Love a Bad Name" is a staple in their performances. Watch them drop the tune at a 2018 gig below.