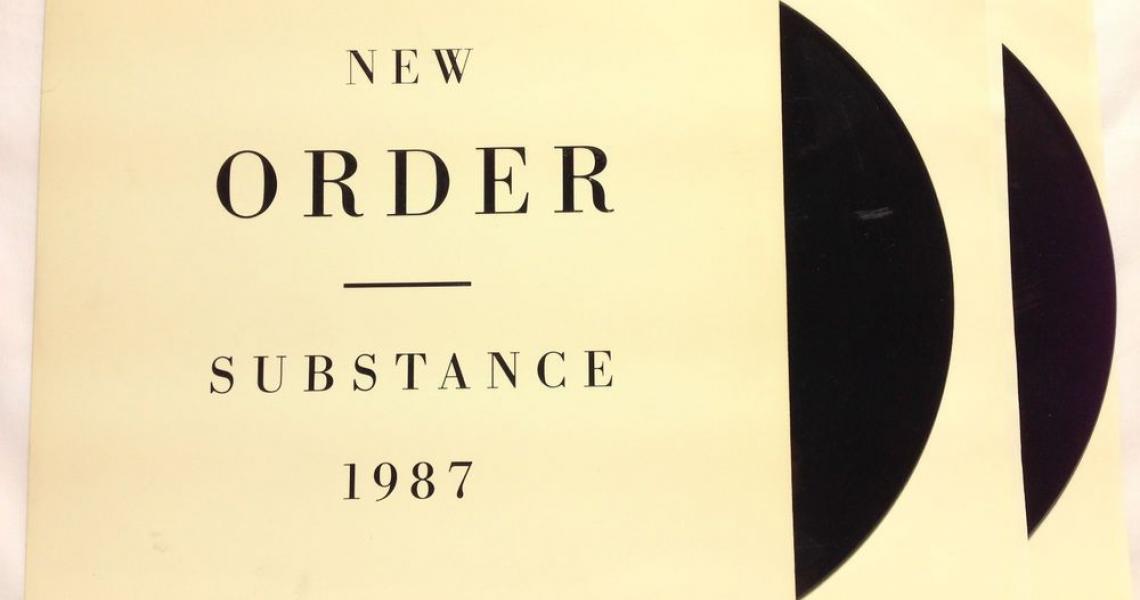 There are a handful of greatest hits/artist compilation albums so well produced and popular that they become an integral part of the artist's catalog: a finely sequenced collection of songs, so burned into the psyche that one can't be heard without expecting a certain selection to follow.

Bob Marley's Legend, Madonna's The Immaculate Conception, The Doors' Greatest Hits and Eagles' Their Greatest Hits (1971-1975) are among those top-shelf collections. Also on that shortlist: New Order's Substance 1987.

Hearing the band's singles laid out revealed a group growing in artistic leaps and bounds in a relatively short period of time. The evolution from the stark, guitar-charged post-punk of "Ceremony" in 1981 to the sleek, stadium-sized dance-rock of "True Faith" just six years later is both subtle and stunning. The results landed Substance 1987 on many year-end best-of music lists.

Substance 1987 was a strong seller, and for years stood as the group's best-selling full-length in America. On the charts, it make a respectable run, peaking at #36 for the week of January 30, 1988. The #1 album in America that week: Tiffany's self-titled debut. 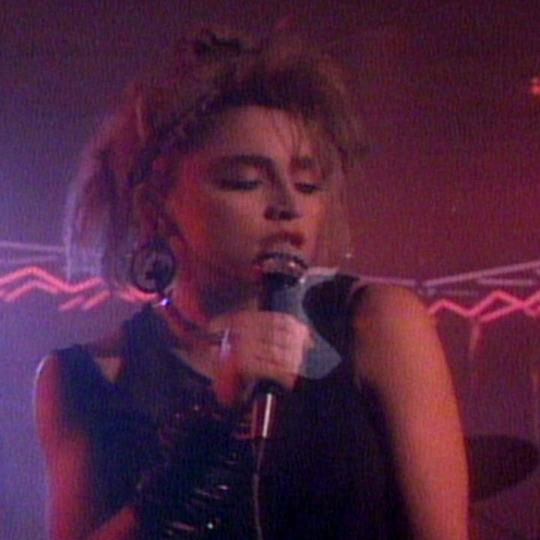 Madonna
May 1985: Madonna Hits No. 1 with "Crazy For You"
Madonna stepped into the spotlight with her second chart-topping hit (and her first ballad single) from 'Vision Quest.' Who's seen the film? 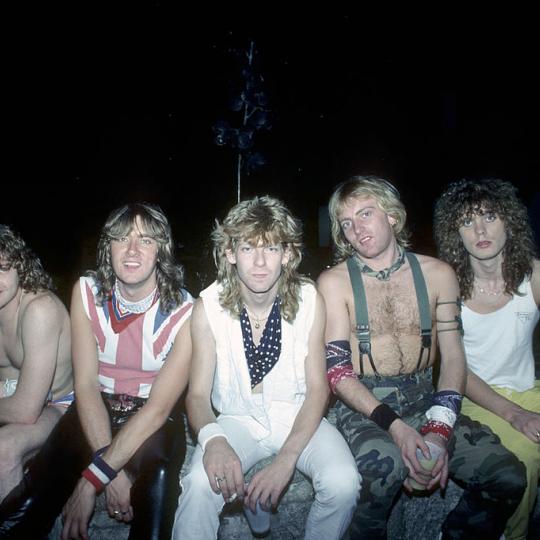 (Michael Ochs Archives/Getty Images)
February 1983: Def Leppard Releases "Photograph"
Def Leppard was still young and hungry when they broke through with "Photograph," released as a single on February 3, 1983. 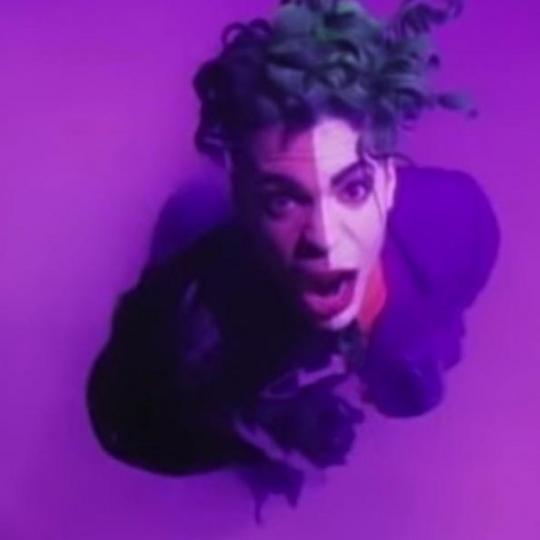